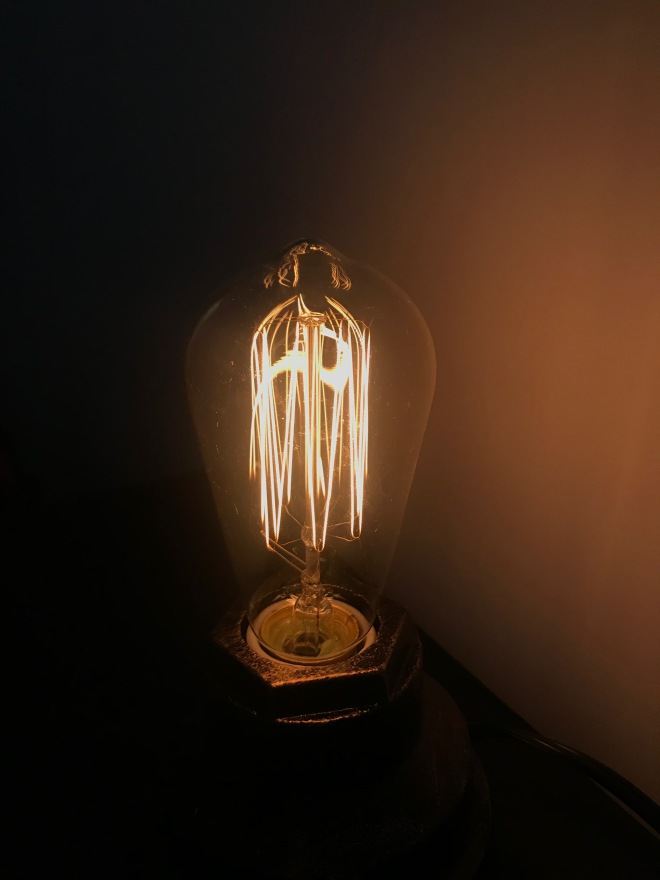 Finding Your Light: The Action

A while back I started a series I never followed through with, until today, of course. I talked a little bit about the self-doubt I had been feeling at the time and how it had surpassed a similar doubt I had a few years prior to then. I described the way it flooded my bloodstream with toxic feelings at such force, and I wanted to talk about how I was combating the negative energy. Partially because I wanted to feel strong.

I mentioned that I was starting this multi-part series to invite others to gain insight towards mental health by providing personal experiences that I hoped, in turn, would promote more people to gain an understanding of the significance of mental health. I wanted to make sure individuals knew that you are not alone, there are so many resources out there to better yourself.

Not too many knew that in 2017, I became crippled under the weight of fear and ached every time I tried to pull myself back up. So I wasn’t heading my own advice, I was isolating myself. I struggled, still struggle, daily with the events surrounding the changes in my life, but the struggle I initially wrote about is gone.

When I first wrote Finding Your Light: The Onset I had no idea what was to come within the next month –– the hole I found myself in July 2018 was a pothole compared to the fault line that eroded my sanity come August 2018. But, I wasn’t wrong in July to discuss my hard times, but what I should have done was listen to my own advice.

When I was at my darkest time, I wrote only one post, and you can feel the pain seeping through the words. I remember having a friend reach out to me the day I posted it. They had read it and wondered if I needed anyone to talk to, but I shook off my issues. I didn’t take my advice to not let the demon consume my happiness, but instead I allowed him thrive in for way too long.

Because of that, my light shattered more, but that seemed impossible. What happens when you drop an already broken piece of glass?  It explodes into more and more fine and fragmented pieces that I, in turn, amounted myself to because I felt like I was a fine mist of dust allowing something invisible to the eye, something such as wind, to take control.

I was sick, mentally and physically, but weakened to nothing past a sleeping vessel that struggled to ever feel rested. I abused myself and my health, and I let insignificant people define my worth. I let depression linger behind my sullen, hazel eyes that were tinged red from the evenings spent overthinking and manifesting fear.

But I took action, finally, because I needed conversation. I needed a distant bystander who could talk to me and listen. It helped to see a therapist for a few weeks until she tried to take control of the therapy session. I wanted to talk about the flames because I needed help putting them out, but she was too busy trying to forge through the ashes that were lying where objects once were. The dust wasn’t me, but the wind oxygenating the flickering flame emitted an unbearable flame.

The conversations for awhile validated me. They told me the pain wasn’t insanity, and that I could find something better. It reminded me about who I was when I was younger. I knew I struggled with self-confidence. It was almost typical for me to feel down about myself. I had a great friend group, a supportive family, and a bright future, so why was I manifesting on this low time when I should be thankful for all the highs?

The second the therapy would no longer help, was when I gained the confidence back in myself to really believe in who I was and the journey I was on. I was a grad student, thriving in class, and making friendships that were going to matter. Hell Yeah, Hannah, keep kicking butt! I was writing again, for schoolwork, but I was creative again.

But being thankful wasn’t enough because I was still grateful for a handful of the wrong things. I was thankful for toxic relationships, honestly up until the end of 2018. I couldn’t hold on to those people, and I needed to learn to let go. I was thankful for my freedom, both financially and parentally, but I wasn’t following a life destined to be thankful for.

Sometimes I think back to what fun I used to have with some people in the East Village, but leaving it all behind showed me how to bring the happiness back. I wrote a bit about that journey in Relationships After Heartache when I referred to the saga as the “August downfall.” But I learned in isolation I could focus on myself. I wasn’t worried about saying the right thing to someone, striking up the best conversation, or ordering my favorite drink. I wasn’t concerned with making an impression, telling the funniest joke, and worrying about what my friends were saying behind my back. I just was me, alone in my apartment, crying when I needed to but mostly doing the things that strengthened me.

The reason this time was different was because of the way the negative thoughts strained me into a thick pulp without any sustenance. Sometimes I still struggle to let go of the toxic relationships, hoping they just lie in a grave, so I don’t have to deal with goodbyes, but I have learned how to walk away. Because walking away from the sadness was the one thing that brought happiness back?

My sadness in July? I buried it in 2017, looking my anxiety and depression, literally in the eye and forgiving the demon forever reintroducing it in my life. I told him that I am no longer mad, and that is why this time was different. The past showed me that I can stand up and turn away from something I don’t want to be apart of, and I think so many of us can struggle with that part.

I think we worry about the action when it comes to rekindling our light. We fear that it won’t fix anything, but this time was different because I reignited my light in the most mature way compared to the past. I learned I could find even more strength if I just gave myself a chance, so give yourself a chance.

If you or someone you know is struggling with mental health, I urge more to feel comfortable asking for help. Bearing the weight of your friends in times of need is not meant for everyone. If you are in a space in your life where you can be there for others, I hope you utilize your gift as I have in the past. If you personally cannot handle that role, help yourself, and help others to seek personal help. There is nothing shameful for wanting help. Hug more and remind those in your life that you love them, it will make a significant impact on your well being.